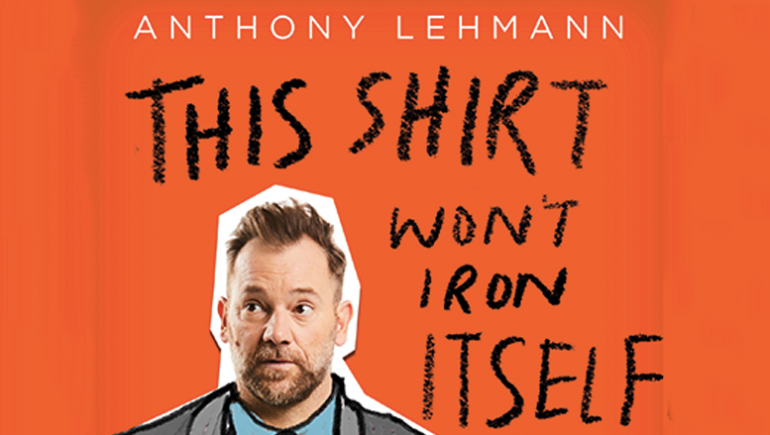 Posted at 04:57h in Uncategorised by cchua

Regrets, Anthony Lehmann’s had a few, but giving up accountancy was not one of them.

In this highly entertaining memoir, radio and television funny man, stand-up comedian and all-round nice guy ‘Lehmo’ retraces his steps from the family farm in Peebinga in South Australia’s mallee country to the world’s biggest comedy stages, exploring the moments that shaped him., and some that nearly broke him.

Trading the steady certainty of pinstripes and insolvency for life on the road, Anthony Lehmann’s sense of humour has taken him around the world, where he has appeared in comedy festivals, entertained Australian troops for the Australian Defence Force and gone on safari as part of an elaborate marriage proposal, but a lifelong love of Hawthorn Footy Club – and the birth of Laddy Buster Lehmann – has kept him grounded, and given him no shortage of good material.

Available through all good bookstores, online, and also available for Kindle.